Friday 11th January 2019 saw the UK’s first Digital Motorsport Summit, the event was established by @MotorsportBB (aka Blackbook Motorsport). It was a fabulous event and some of the great brands in motorsport were in attendance. The big topics discussed in the majority based around OTT, very interesting for @60innovations as a team formed from ex @DisneyStreaming UK Head of Engineering & Head of Delivery for the new Disney OTT offering.

Julian Tan was talking about the @F1 journey to digital esports, really exciting and just the type of engineering challenges we love! It was great to hear about how OTT has been very challenging for F1, yet the culture in the organisation clearly encouraged the team to press on with the original vision in mind. The grit shown here has allowed delivery of an OTT platform, and an Esports service certainly unrivaled in motorsport. It was interesting to also hear from Hamish Maingay of F1 about some technical challenges that are still faced by F1. Gamification and the use of the created content for F1 in the form of Esports have been massive for F1. Also for the drivers who have made a living out of this cool way to engage new audiences. It was a great event, and a new business domain for us @60innovations, we will be back next year for more @BBDMS 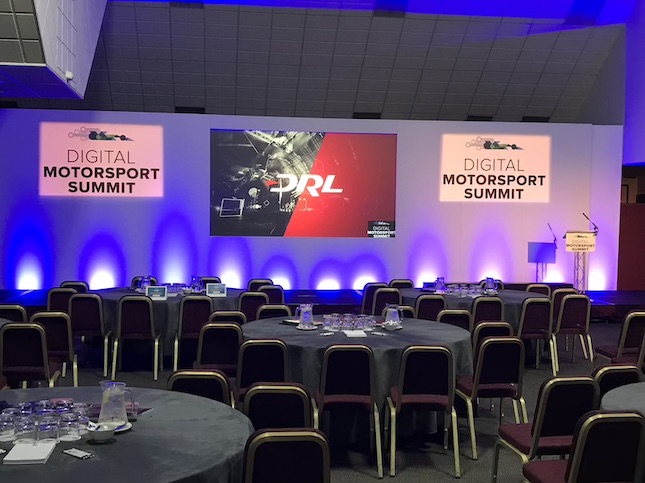 There was real variety at the event as well as proven by the Drone Racing League attending. There were no such things as drones when I was growing up. Now drone racing is not just a figment of peoples imagination, it is a career for people as professional drone pilots, it is big - and it's going to carry on getting bigger. DRL has overcome some really challenging technical aspects to bring their sport to reality, and boast 23 patents to their name. So it great to hear them talk OTT and digital, clearly this is an exciting digital native organisation. @hneuhaus gave an insightful talk on the popularity of drone racing, and how a big draw comes from the fact that all drones are identical, so it’s attractive to a broad range of people. Esports is a big equallzer as there are zero physical risks to pilots and drivers anyone can compete. Its green credentials are sound to given the lack of energy a drone uses!

There were plenty of other really interesting talks from @OfficialWRC Marc DeJong, and Chad Seigler from @NASCAR

Thanks to @MotorsportBB for a great event. Lunch with Steve Rider was a cool thing to do on a friday! 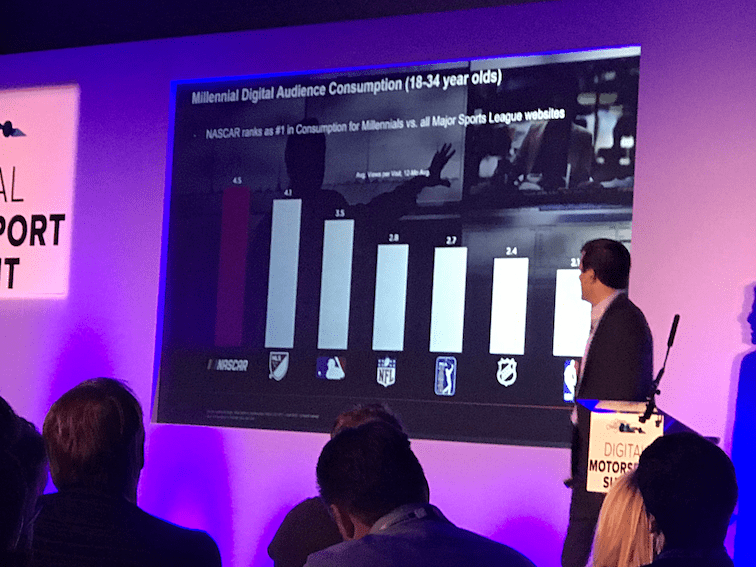